Ready to Find Your Calling?
Sign Up Now to Get Your FREE
Changing Course Newsletter! 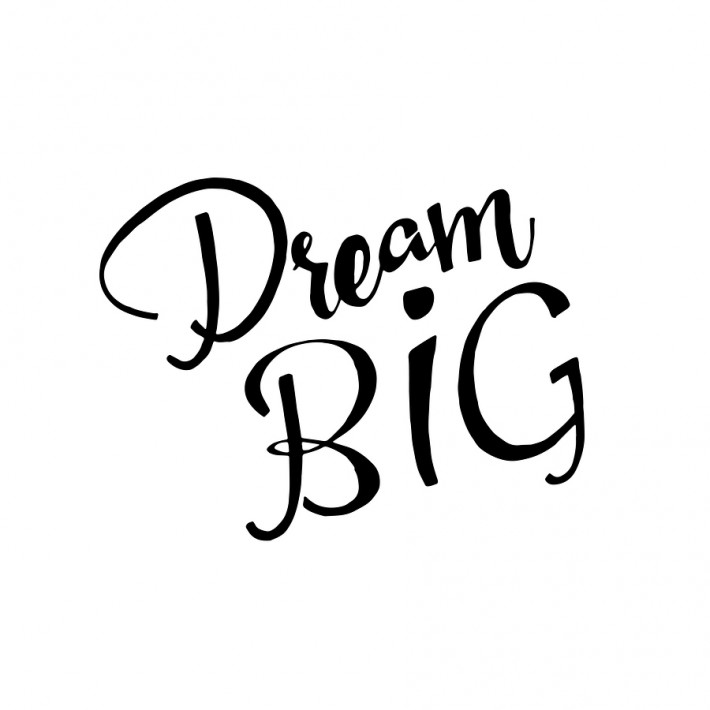 4 Simple Steps to Work at What You Love 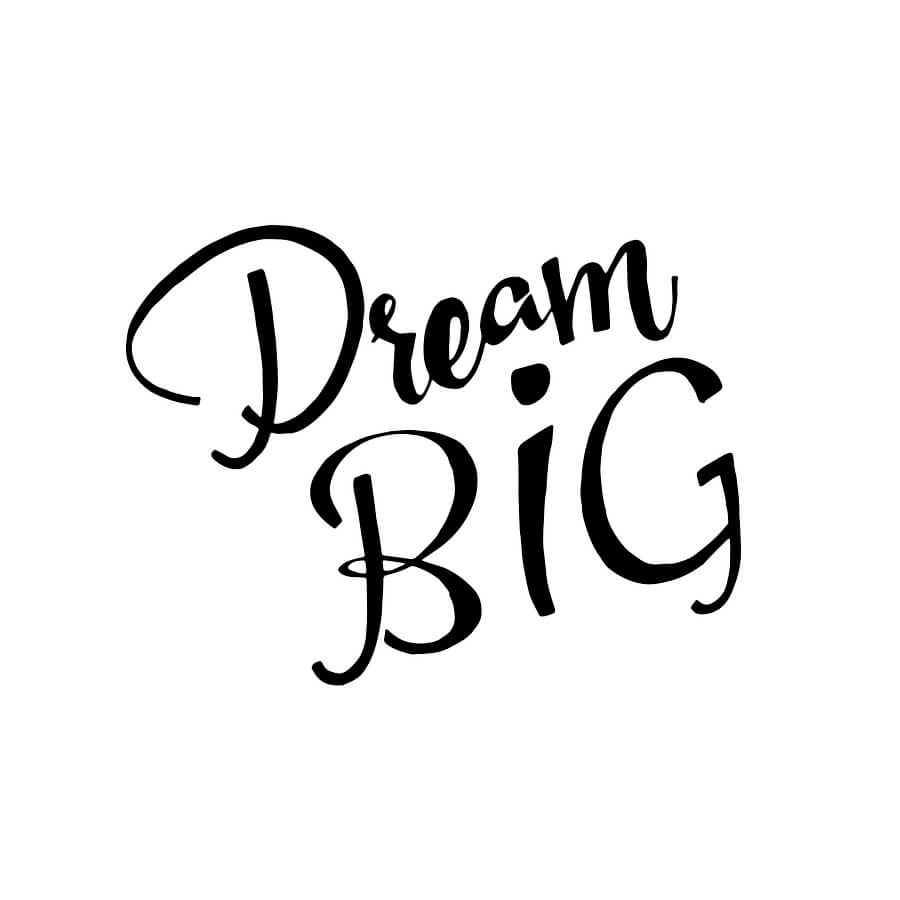 Among them was a worker named Nora Watson who said, something I never forgot…

“I think most of us are looking for a calling, not a job. Most of us, like the assembly line worker, have jobs that are too small for our spirit.”

I think the same can be said for our dreams.

Most people have dreams that are too small for their spirit.

Perhaps you do too.

Not long ago I told you about someone who started out as a workshop participant and soon became a friend.

Her name is Dyan deNapoli.

1) Return to your childhood

Dyan’s big dream began as a child with a family vacation to Sea World where she was fascinated with the people who trained and cared for the animals.

Decades later she decided to pursue her childhood dream to find a way that she too could work with marine life.

So the then 32-year-old self-employed silversmith returned to college for a degree in animal science.

Following back-to-back stints as an intern and volunteer at the New England Aquarium in Boston Dyan was hired to be the Senior Penguin Aquarist.

Among the many highlights of her career was participating in the rescue of 40,000 penguins at risk from a massive oil spill off the coast of South Africa. 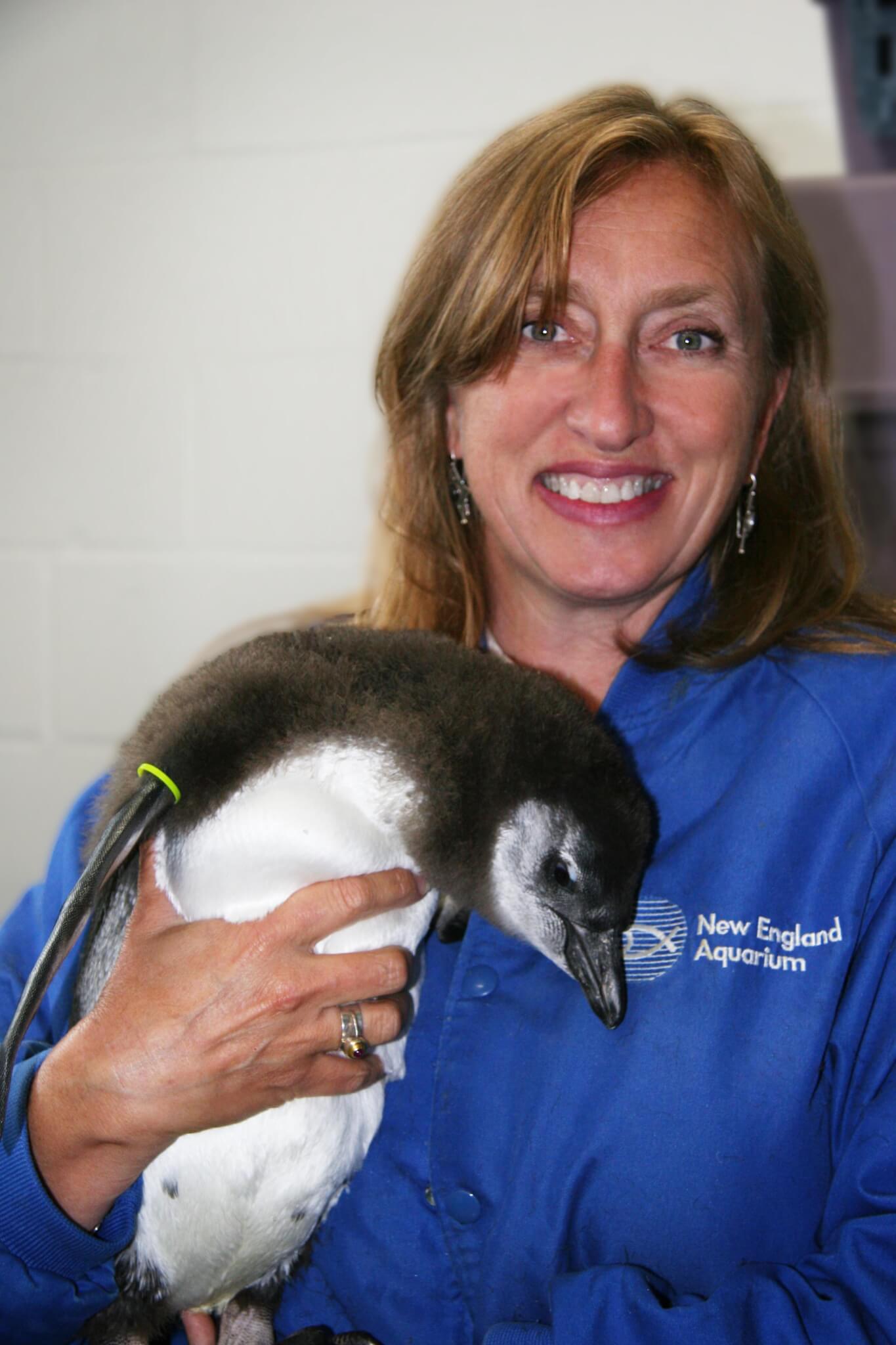 My own mother died unexpectedly at just 61 years old. So, I know first-hand how wake-up calls can cause us to re-evaluate our lives.

After nine years at her job, Dyan had already begun to feel restless. And losing her mother just accelerated the desire for change.

She was still passionate about protecting wildlife – particularly penguins.

But now Dyan longed for the freedom and flexibility she’d enjoyed when she worked for herself.

But how on earth do you become a self-employed penguin expert???

That was the question Dyan brought to the 2007 Work at What You Love workshop in Northampton, Massachusetts.

There, among some 125 other change seekers, is where the idea to offer interactive educational programs at local libraries, senior centers, schools, and civic organizations was hatched.

Most people talk about their dreams… they endlessly research and plan and tweak and perfect.

But they never begin.

A mere three months later Dyan became “the Penguin Lady” and was already booked to deliver the first of what would be many local – and paid – talks. 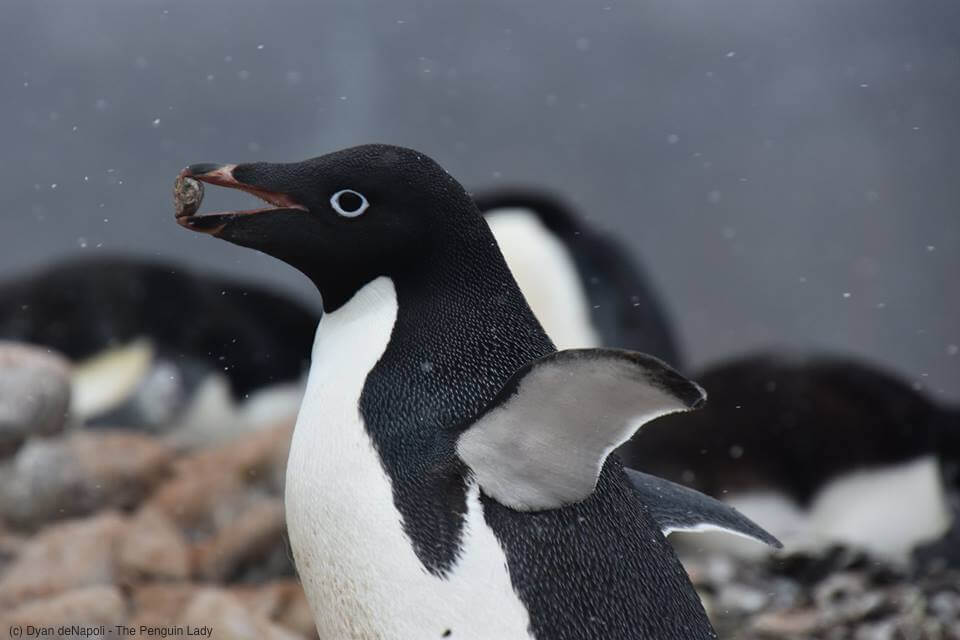 I was so impressed I invited her back to next year’s Work at What You Love workshop to share her progress.

I loved hearing how Dyan had found a way to make money without a job-job.

But it was also clear that she’d only scratched the surface of what was possible.

I told Dyan if she really wanted to help save the penguins, she should think nationally – and even internationally.

Something I said must have clicked — because the next day Dyan stood up and announced her next big goal:

To be the onboard penguin expert on a nature cruise to the Galapagos Islands.

Within three months Dyan had collaborated with a local travel agent to be the penguin expert on a 10-day cruise to the Galapagos!

A few months later CNN came calling to interview her about a mass penguin stranding off of Brazil.

Then just a year after the Galapagos cruise she was tapped to be the on-board penguin educator on a cruise to Antarctica. 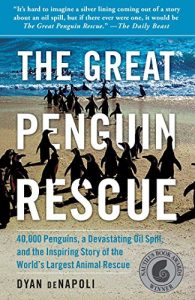 She signed a six-figure contract with Simon & Schuster to write about it – which became her award-winning book The Great Penguin Rescue.

Since then, Dyan’s dream, adventures, and income have all grown in ways she could have never imagined including…

How cool is that?!

Do people tell your dream is “unrealistic”?

The first time Dyan heard it was when she decided to earn the science degree she needed to pursue her childhood dream.

Math and science were not her strengths.

All the more reason, Dyan said, “I had to believe in myself and ignore the people who kept telling me, ‘There’s too much competition,’ or, ‘It’s too hard.’”

But Dyan kept telling herself, “Someone is going to get that cool job—it might as well be me.”

Not one of these accomplished men or women are or were inherently smarter, better, luckier, or more amazing than you are.

But the operative word here is acquired.

An improbable television phenomenon like Julia Child did not come out of the womb being “Julia Child,” cooking legend.

She became Julia Child – and at 49-years-old at that.

Playwright Wendy Wasserstein’s turning point came when a friend told her that “the way to be taken seriously is to take yourself seriously,”

You can have a big dream without becoming a household name or making millions.

It takes just as much courage, if not more, to walk away from what everyone else considers a “dream job” to follow your own road. Just ask Dyan.

Today, the self-employed penguin expert lives and works on her own terms.

Best of all, she’s making a living and making a difference. 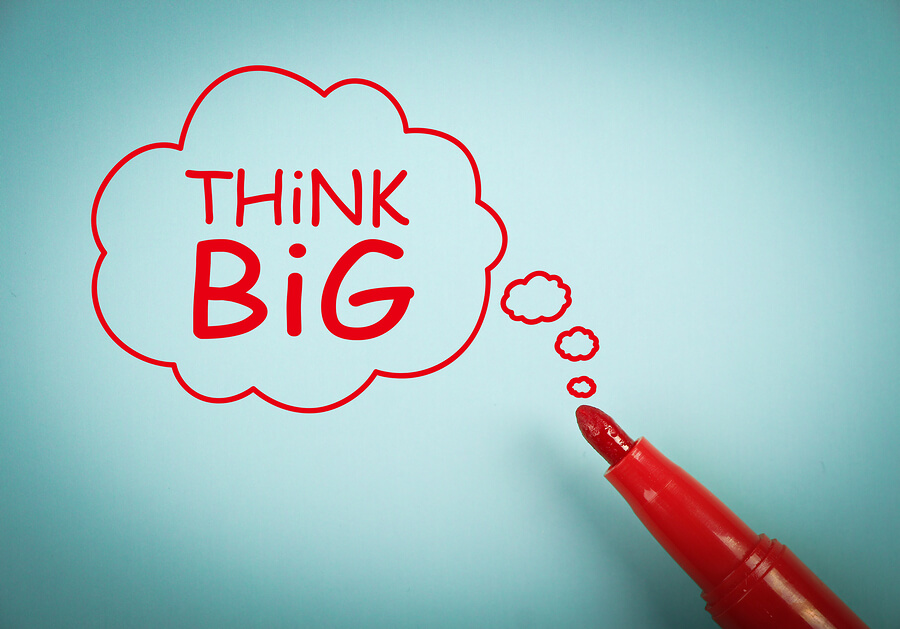 Deep down maybe you’ve always wanted to study tile making in Greece or shamanism in Ecuador or wine making in Napa.

Or maybe you’d like to have your own TV show… open a board game café… run yoga retreats in Bali… or help disadvantaged youth become entrepreneurs.

For the record, not every dream has to be work related.

Maybe you’ve always wanted to hike the Camino trail… or interview octogenarians in your community… or go fly fishing in Alaska… or learn sign language.

I know it sounds cliché to say, but you really can do anything you put your mind to.

It takes not one ounce of energy more to dream big than it does to settle.

Do you want work that feeds your soul and pays the bills like Dyan did? If so, I’d like to help.

Next week I’m opening up my NEW Work at What You Love On Demand Workshop.

This is your chance to…

I’ll be in touch with more details about the on-demand workshop shortly.

But first, would you take 30 seconds to help me?

Thank you in advance. I’m truly grateful for your willingness to help me to best help YOU!

It’s Never Too Late to Find Your Calling: A Handbook to Help You Find Your Passion – and Get a Life 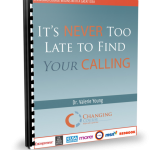 I decided to take the Work @ What You Love Workshop and also work one-on-one with Valerie. The workshop explored so many unusual and unexpected solutions to my specific questions. I made so many new connections to what clearly works for me in crea...